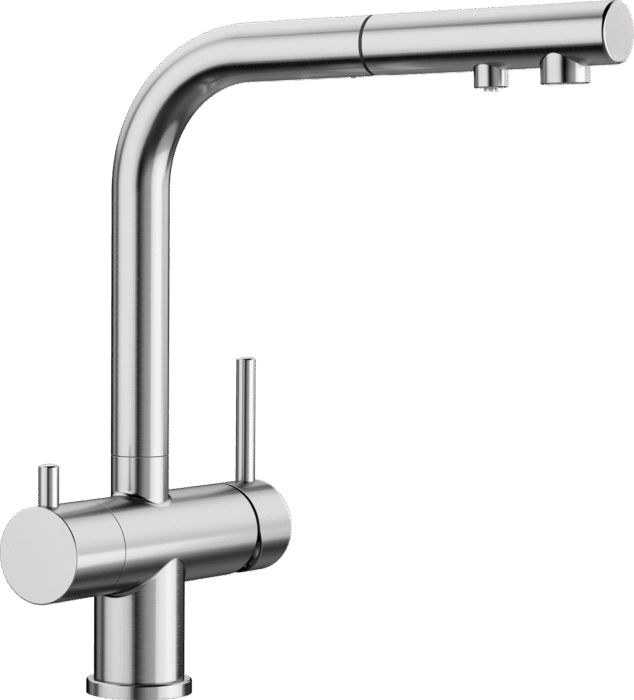 The FONTAS-S II Filter in operation

We need your consent! 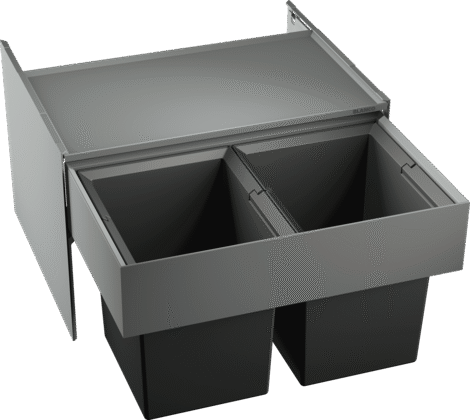 More products for the FONTAS