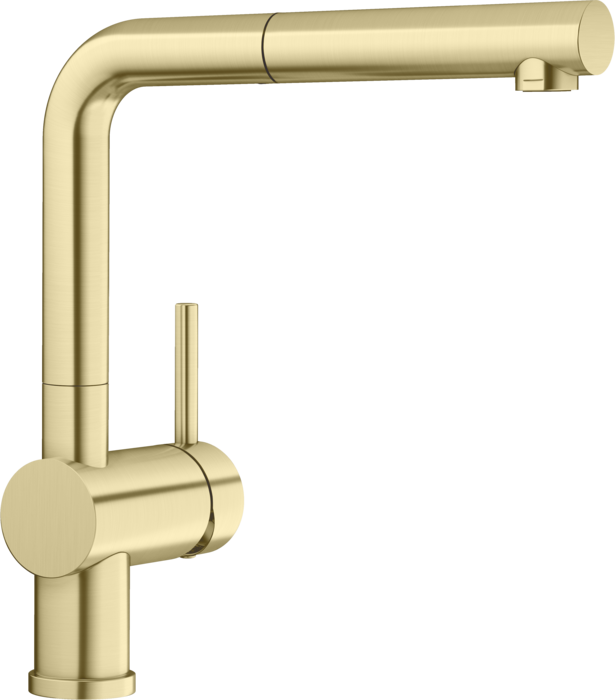 Are you looking for a specialist dealer near you?

Recommended products for your LINUS-S

Care products for your LINUS-S

More products for the LINUS