after nearly 40 years CTO Wolfgang Schneider ends his working career at the BLANCO Group and was bid a ceremonial farewell. “Wolfgang Schneider significantly influenced the success of BLANCO. His name stands for numerous decisive innovations in the fields of technic, production and logistics. Dr Johannes Haupt, CEO of the BLANC & FISCHER Family Holding and chairman of the BLANCO supervisory board showed his appreciation in saying: “I would like to take this opportunity on behalf of the supervisory board and the owner families to heartily thank my colleague for his trustworthy collaboration and long-term outstanding contributions”.

Wolfgang Schneider, who started his career in 1981, can be seen as one of the pioneers in the composite granite sink production. At the beginning of the 80s he implemented and pressed forward the production technology of these new coloured sinks. A few years later he was responsible for the building of the plant in Sinsheim which is today the lead manufacturing plant for Silgranit sinks in the international production group for composite granite sinks. As head of the production plant for stainless steel in Sulzfeld he introduced a completely new production structure.

At the end of the 90s the graduate engineer and business economist took over the technical leadership of the plants in Sulzfeld, Sinsheim (Germany) and Toronto (Canada). In 2008 he also took over the management of the European Logistic Centre in Bruchsal (Germany) and the ceramic production in Turkey. In the previous year Mr Schneider, who was also responsible for the departments work safety and environment management, was appointed a member of the executive board. The interlinkage of all the production plants and the continual optimization of the different process chains were from the beginning a top priority for him and went to build a holistic orientated added value system.

In expressing his thanks to his executive board colleague CEO Frank Gfrörer underlined: “With his farsightedness and empathy Wolfgang Schneider significantly contributed to the success story of BLANCO. Many of the far-reaching developments in our group clearly carry his signature. We wish Wolfgang Schneider all the very best for the future”. 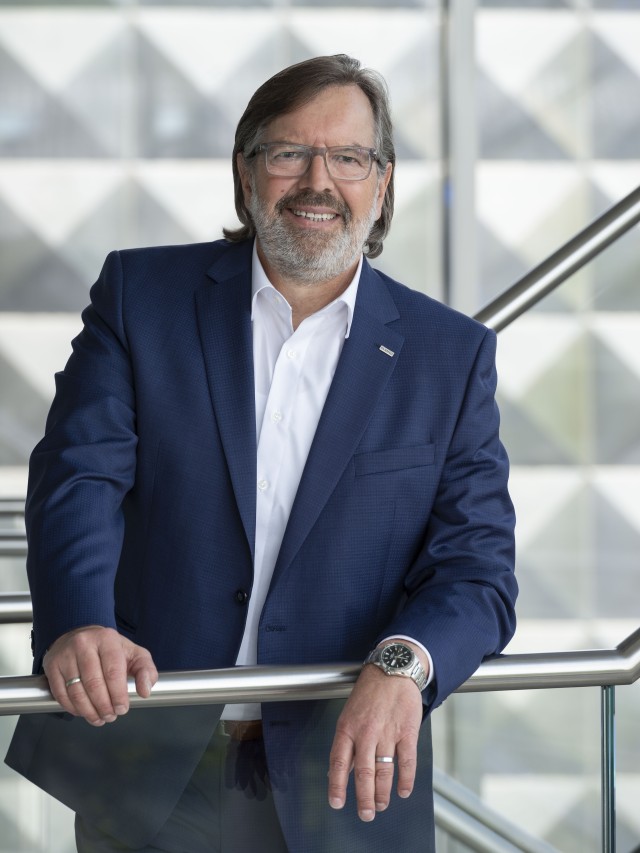 Wolfgang Schneider says his goodbyes after nearly 40 years at the sink- and faucet specialist BLANCO. In the last 12 of these years he was also CTO. 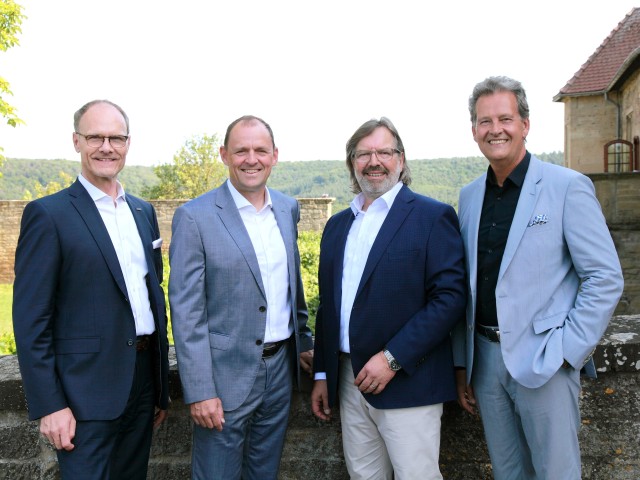 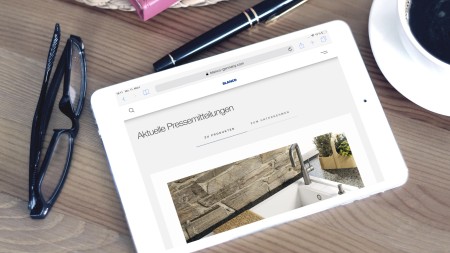 Would you like all the latest information about BLANCO and our products?
Further press releases can be found in our overview.

All the latest news
close